In the early years of America, sports were a way for people to have fun and stay active. Over time, however, sports has turned into a massive industry worth billions of dollars. Professional athletes now make millions of dollars each year, and fans spend billions of dollars on tickets, merchandise, and TV contracts. This has led to some heated debates over sports in our society. Are they just a form of entertainment, or do they have a deeper significance? What impact does the money involved have on the games themselves? These are all important questions that deserve further exploration.

The popularity of professional sports has led to numerous leagues and organizations that oversee different aspects of the industry. For example, the National Basketball Association (NBA) regulates professional basketball in the United States, while Major League Baseball (MLB) oversees America’s professional baseball teams. 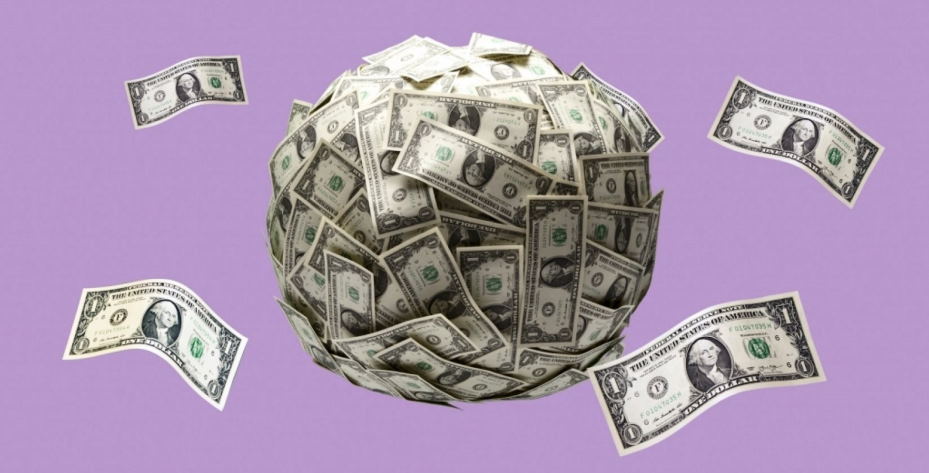 The sports business is not just limited to the teams and leagues themselves; there are also a number of businesses that support the industry, such as ticketing companies, sports apparel manufacturers, and equipment suppliers.

The economic impact of the sports industry is far-reaching. In addition to the direct revenue generated by ticket sales, merchandise sales, and television contracts, the industry also supports a large number of jobs, both directly and indirectly. For example, construction companies build stadiums and arenas, while food and beverage vendors sell concessions at sporting events.

The sports industry has come under scrutiny for its high salaries and expenses in recent years. Some critics argue that the industry is overpriced and that ticket prices are too high for the average fan. Others say that the salaries paid to professional athletes are excessive and out of proportion with the earnings of other workers.

Despite these criticisms, the sports industry continues to grow in popularity and size. In recent years, a number of new professional leagues have been created, and existing leagues have expanded into new markets. The industry shows no signs of slowing down anytime soon.

How do sports businesses contribute to the economy?

They provide jobs for people who work in the industry and support related businesses such as equipment suppliers. The taxes they pay help to fund public services. And their spending on advertising and promotion helps generate interest in their products and attract customers.

In addition, sports businesses contribute to the economy by generating revenue from ticket sales, merchandise sales, and broadcasting rights fees. This revenue can finance new stadiums and arenas, upgrade existing facilities, and support other sports-related activities.

Sports businesses also positively impact society by promoting physical activity and providing entertainment. This can help to improve public health and encourage social interaction. Moreover, sports can serve as a unifying force, bringing people together from different backgrounds and cultures.

Ultimately, sports businesses play an important role in the economy and society. They provide jobs and revenue, promote physical activity, and bring people together. As such, they contribute to a thriving community.

Previous Post: Incredible Benefits of Hosting a Major League Sports Event in Your City
Next Post: Ways to Choose the Right Sport for Your Teenager